More than 50% of girls from the poorest families in the developing world, married as children. Girls from poor families more than three times more likely to marry before 18 as girls from wealthier families.

In few rural areas in India, child marriages are practiced as a result of misplaced social beliefs and lack of understanding of gender equity. Girls are given away in marriage at a very young age depriving them of access of education, training and the right to taking control of their destinies. On the other hand, child trafficking which is the act of recruiting, transporting, transferring, harboring or receiving children through the use of force, coercion or deception for the purpose of exploiting them is also rampant. This concept is accepted internationally but it tends to place too much emphasis on movement. We see women trafficking as a form of modern-day slavery, where people profit from the control and exploitation of others. Every country is affected by trafficking, whether as a country of origin, transit or destination. It is a lucrative criminal industry, second only to drug trafficking, generating billions of dollars annually. A wide range of trafficking occurs in which this is not the case. Often, there are much more subtle forms of coercion or force within families and communities due their economic status. Parents of few girls give away their children for financial sustenance resulting in child trafficking and child marriages. 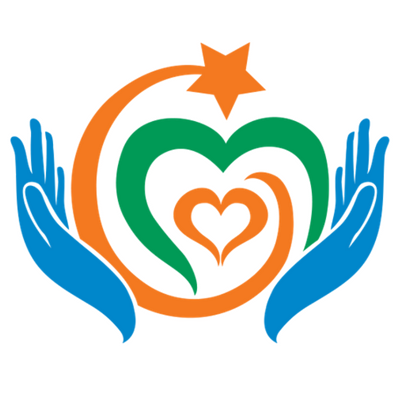 Do you have a question that we can help answer ?

Our website is build such that it answers all the questions our visitors might have and we constantly update it to make even more information available.

Feel free to contact us if you have any additional questions or have a recommendation on additional information that you would like to see us make available on our website.