The State of Female Education in India

The State of Female Education in India

“I’d cry myself out of anger,” Khushboo Rawat admitted. “Sometimes, when I was cooking, I’d feel like burning myself.”

In the slums of Lucknow, Khushboo sought to obtain an education, much to her father’s bewilderment. Her father expected her to take care of her siblings and the household and marry at a young age, according to Public Radio International. She dropped out in second grade due to her family’s expectations but really wanted to go back to school.

She heard about Prerna Girls School, a program that provided affordable education, clothing, and food to underprivileged girls. Then she restarted her education.

Her father abused her and vehemently opposed her education because he expected her to fulfill traditionally female duties such as cooking and taking care of her siblings. Her father viewed education as “‘a path to rebellion’” and that Prerna Girls School had fostered it.

Still she was determined to succeed. Khushboo dealt with her father’s physical abuse and venom  and persevered with encouragement from her teachers and her Daadi (paternal grandmother) taking her into her household. She managed to finish her education and now works as a store manager at Didi’s foods in Lucknow. 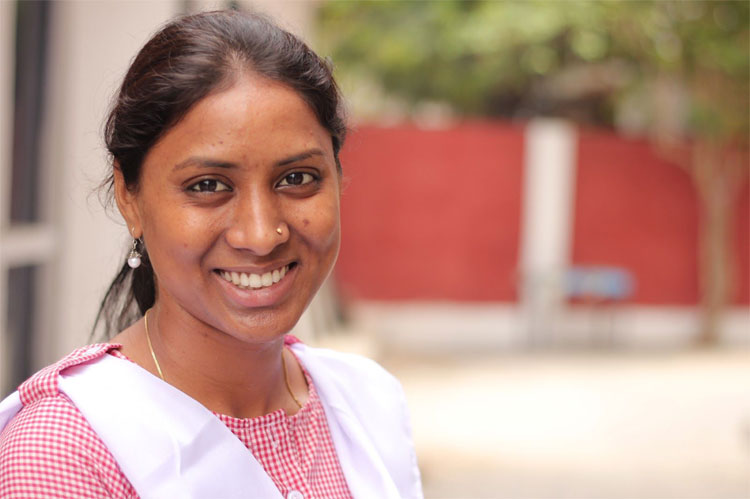 Kushboo’s story demonstrates gender inequality’s role in education. Her father expected her to take care of the household at a young age, without allowing for her growth and development. Despite these expectations, the events that transpired show that by providing affordable education for girls, their economic opportunities widen and ends the cycle of young marriages and childbearing. Education challenges the traditional narrative of gendered expectations of females by reframing the conversation about gender inequality.

To start, we have to acknowledge India’s extreme patriarchal framework.Patriarchy is defined as a system of a society of which men generally hold the power and exclude women from society. Many areas in India systematically oppress females through child marriages, stopping females from being educating, and discouraging them from pursuing a career.

To demonstrate the negative effects of gender inequality of education, let’s look at the research. According to elementary & girl’s education researcher Vimala Ramachandra, those educated in primary school (age group 6-11) rose from 97.4 million in 1991 to 113.8 million in 2001. That’s an insignificant increase of 4.6% over the span of 10 years. Meanwhile boys’ education in primary school has expanded by 26%. 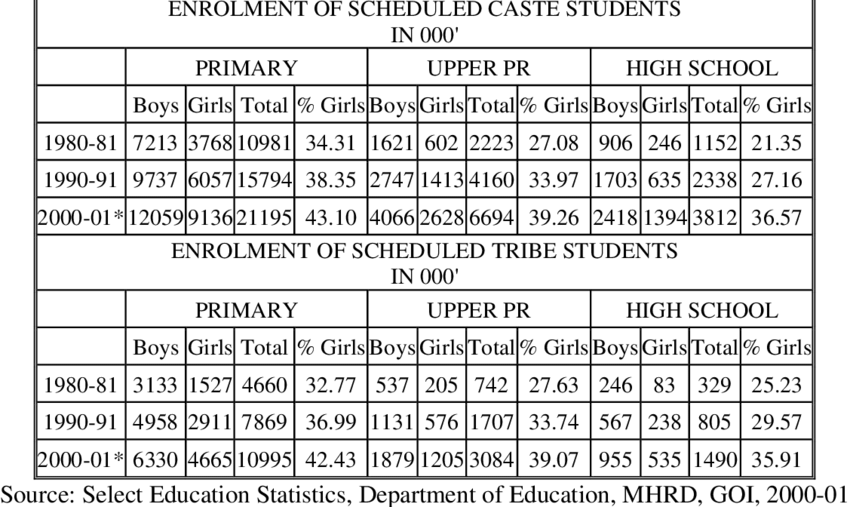 The significant expansion of boys’ education is a great feat but girls education has not increased similarly, even though they composed 48% of the population in 2001. Clearly, these programs worked for boys but a patriarchal framework that views girls  as a burden and constantly devalues them prevents the situation from progressing. 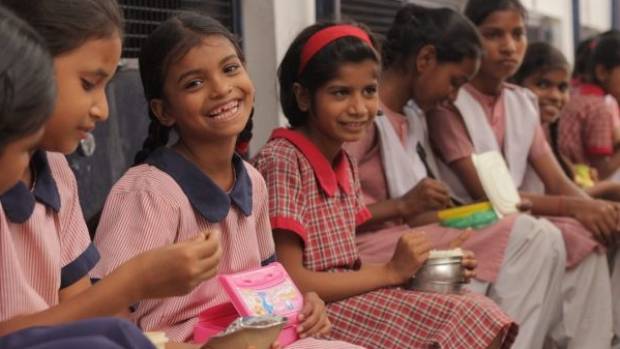 Let’s zero in on lndia’s literacy rate to examine the effects of the education gap.  There is a huge literacy gap with females’ literacy rate is at 65.47% and males at 82.14%. Literacy is a strong indicator for economic success.

Which areas contribute to such a low rate of literacy? Rural ones. For example, Rajasthan has 52.7% while Kerala is the highest at 90% as shown in Maps of India. 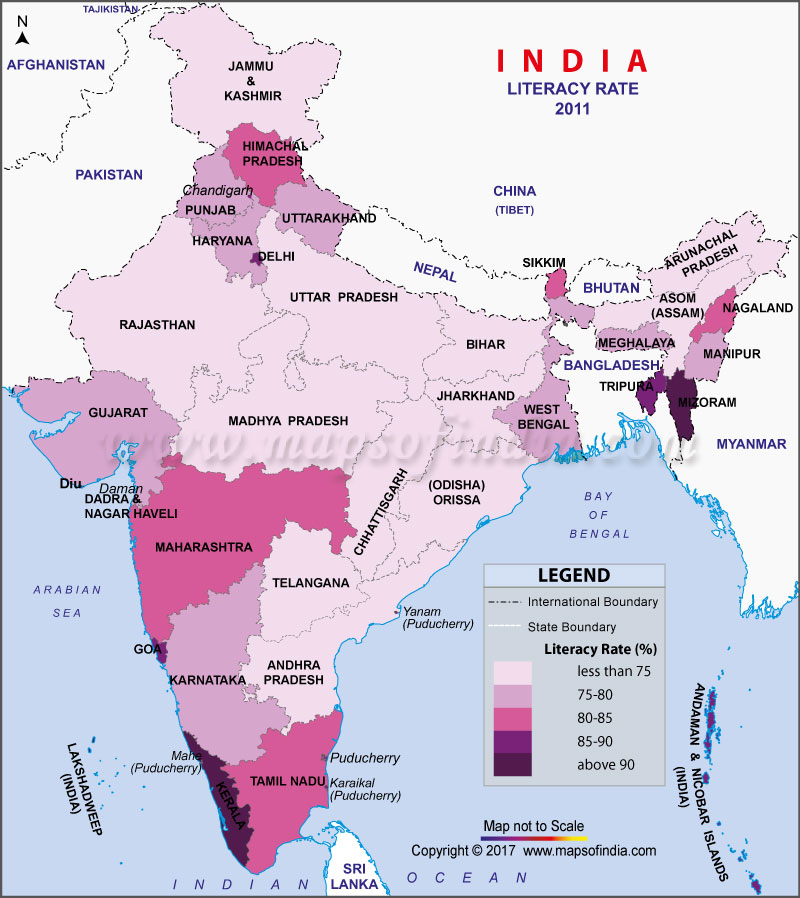 MapsofIndia-Female Literacy and its Impact on Society

By definition rural areas are agriculturally-driven, inducing men’s intensive labor in the fields. Due to males in these communities being the breadwinner, it perpetuates a mindset that places males and females in separate spheres.

Women in rural areas are often expected to be submissive childbearers with little to no independence of their own. Furthermore, families prevent women from pursuing economic opportunities and working towards financial independence. Instead they force them into child marriages and to take on traditionally females roles including carrying water and cooking. And the cycle continues. These families perceive education as a threat to family stability, as they’re stuck in traditional mindsets of extreme gendered expectations.

Lack of female education doesn’t only affect women; it remains a crucial factor behind a weak economy in rural areas. Weak economies are strongly correlated to the lack of female education, reproductive rights, and few economic opportunities.  It’s completely unsustainable to not educate a large portion of a population.

According to Planning Commision, agriculture and allied services contributions to the GDP at current prices have reduced from 52.3%  (1954) to 17.15% (2014). Earlier, India’s rural areas did fine despite having fewer opportunities for women. With agriculture’s market value progressively reducing, it is extremely unsustainable for rural areas to continue to strictly rely on agriculture, as are their traditional mindsets. 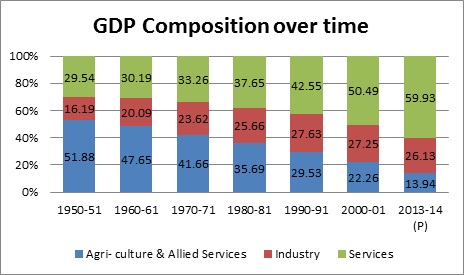 Additionally, the World Economic Forum ranked India 121 out of 135 countries for education attainment. It also gave India a ranking of 131 out of 135 for economic opportunity. Even though these rankings illustrate causation not correlation, there is a strong connection between female education and economic development.

Educating women leads to stronger economies and a higher standard of living. For example, Korea transformed from a poor country with a GDP at $3.958 billion in 1960 to $1.123 trillion in 2011. These resulted from policies in 1960 that made universal education being mandatory, that worked in concert with South Korea’s rapid industrialization. Additionally, South Korea implemented policies that worked on family planning measures to reduce birth rates. Women’s education proved to be a confounding factor in a stronger economy and an overall better standard of living.

There has to be a huge shift in thinking and education will help reframe the discussion. The rural population will have to come to terms with the fact that pervading misogynistic traditions have negative economic and societal implications. It leads to a never ending cycle of sexist attitudes, less female education. Even though education isn’t the silver bullet, it definitely will be a confounding factor in improving India’s economy, social conditions, and better the standard of living in rural areas.